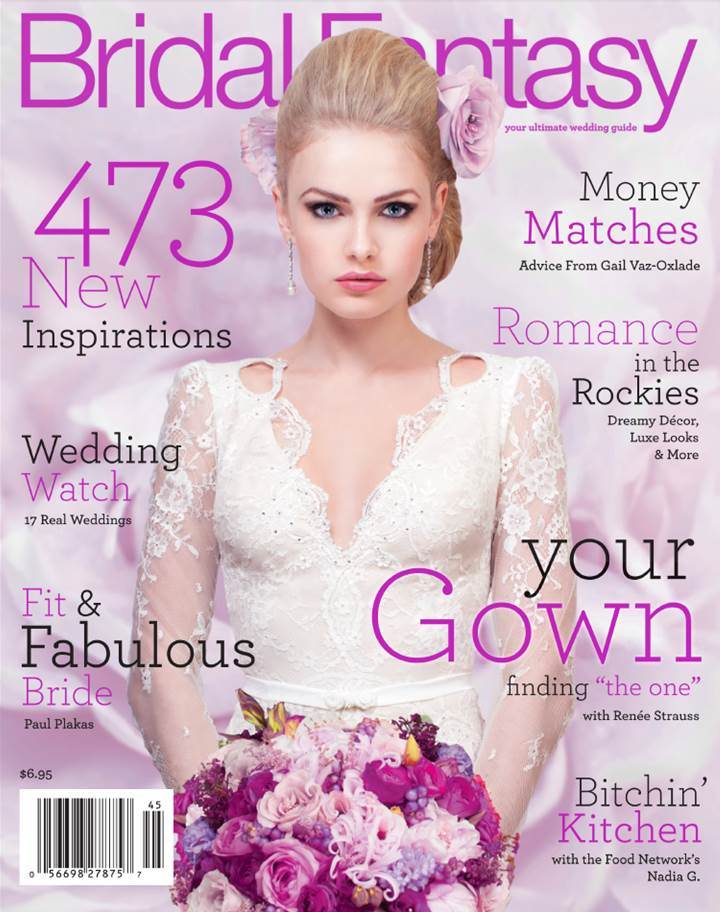 They chose to incorporate traditions from both of their backgrounds. Neal and his groomsmen wore Scottish kilts and his grandmother gave a blessing in Gaelic before dinner. To represent Catherine’s Polish side, perogies and cabbage rolls were served at the rehearsal dinner and the marriage commissioner said a few words in Polish before the ceremony began. A very unique element of the ceremony was a Celtic handfasting using the official tartans of Alberta and Nova Scotia, representing the bride and groom’s places of birth.

Their favourite moment of the day? “Seeing each other for the first time was both awesome and hilarious. The anticipation and excitement is so evident in the photos. Our other favourite part was listening to everyone’s speeches. Each of them was so heartfelt and funny – we felt very special.” 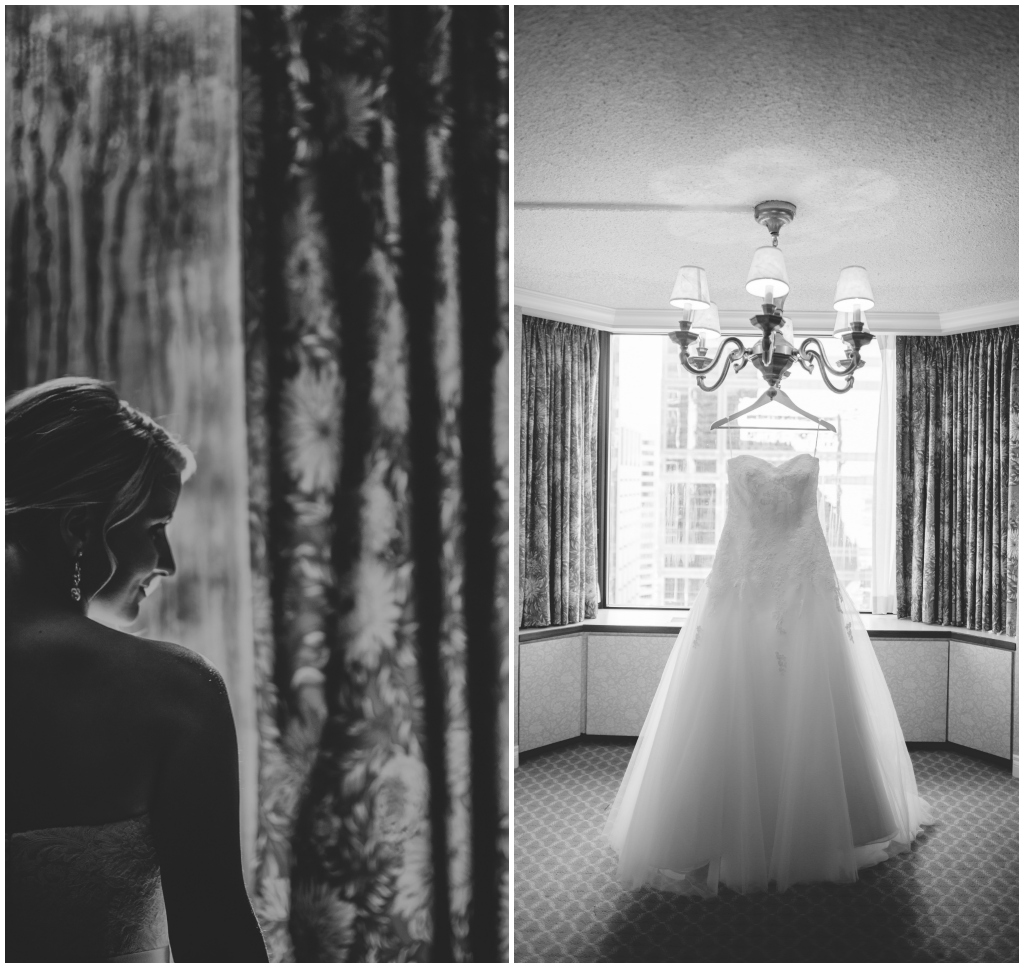 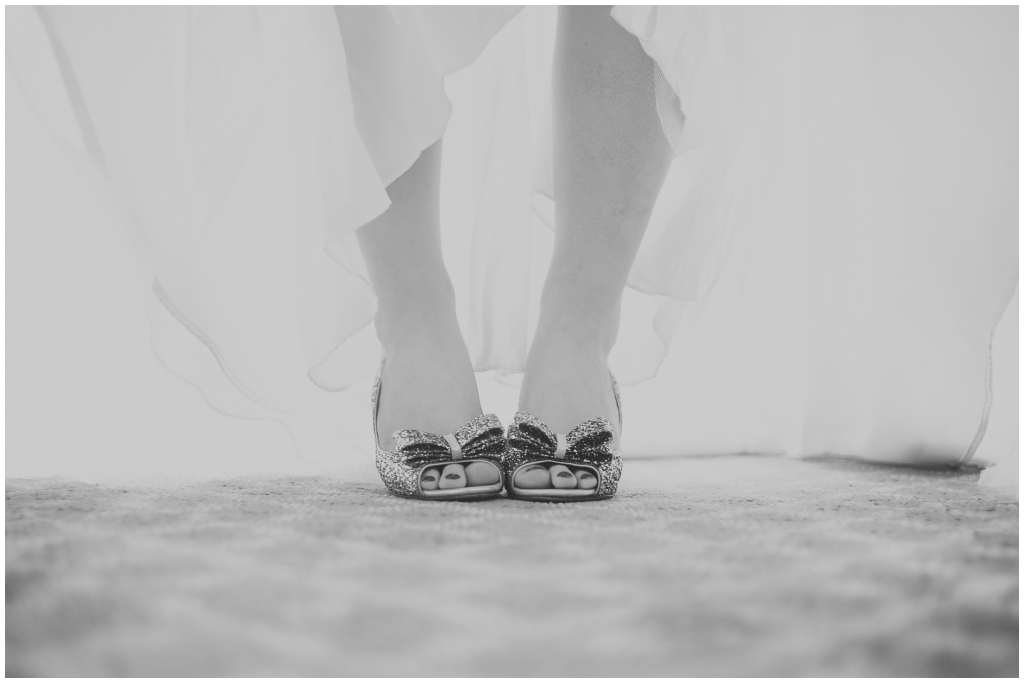 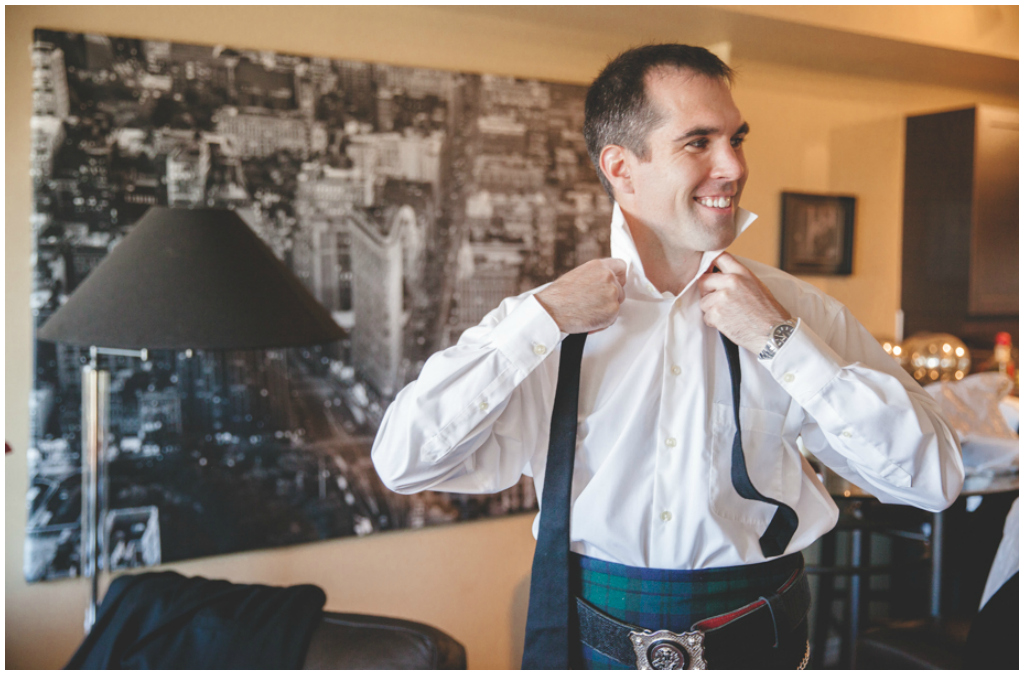 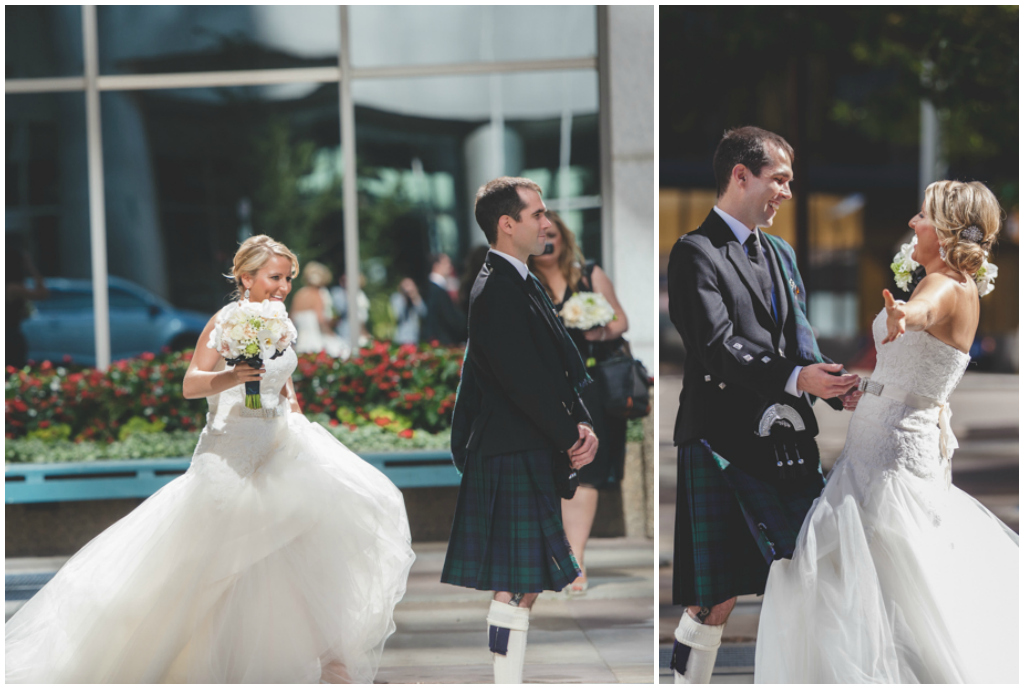 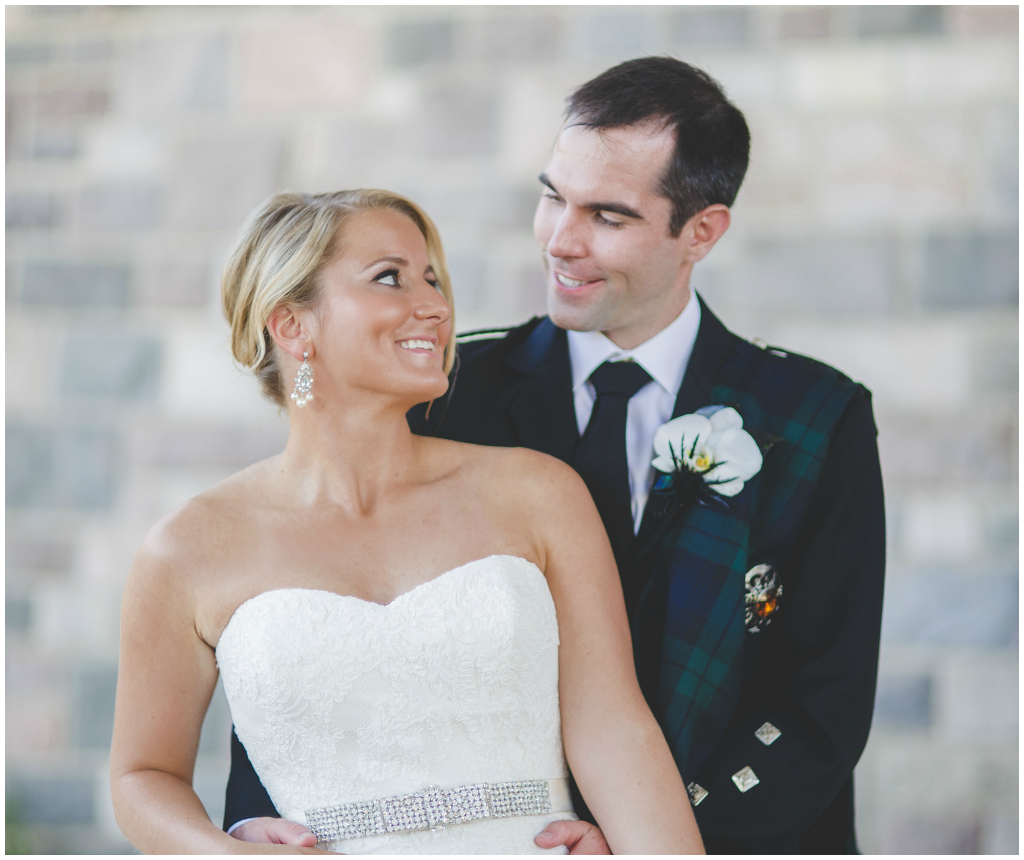 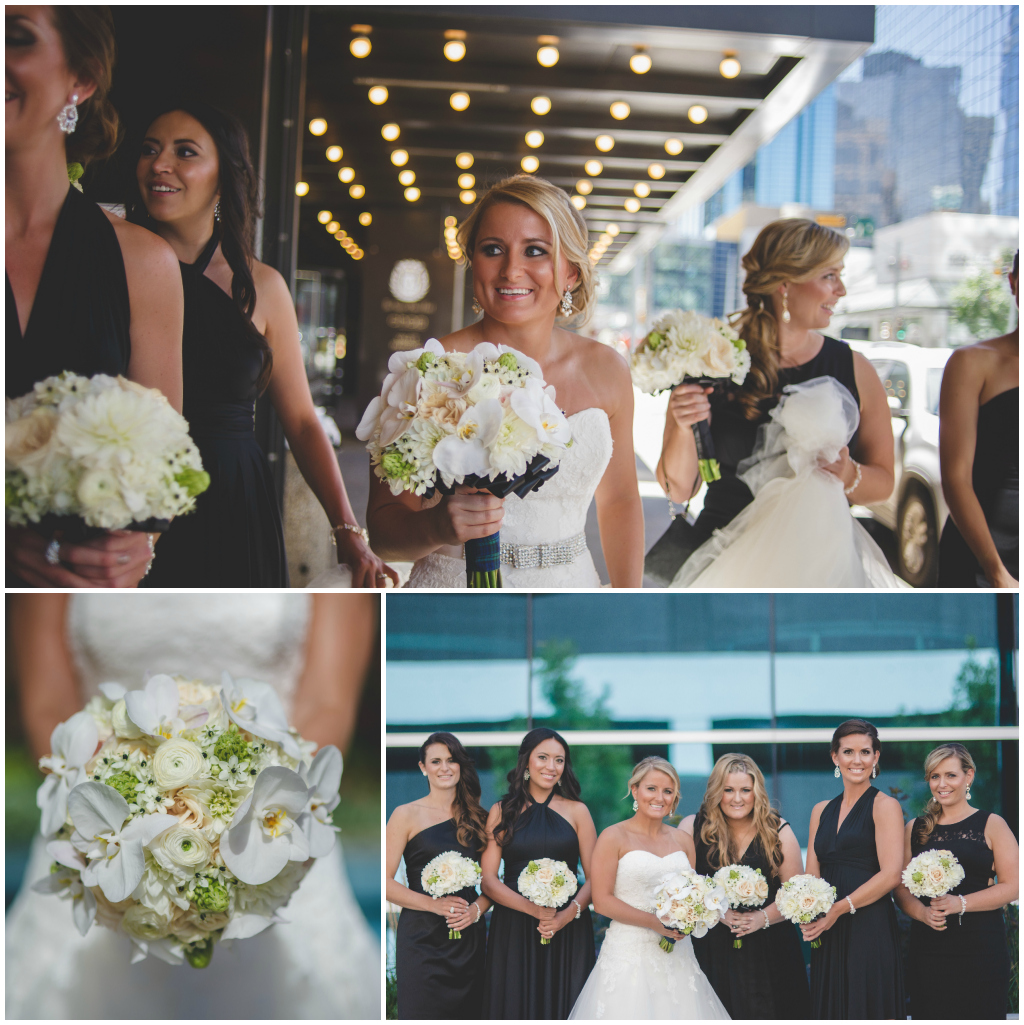 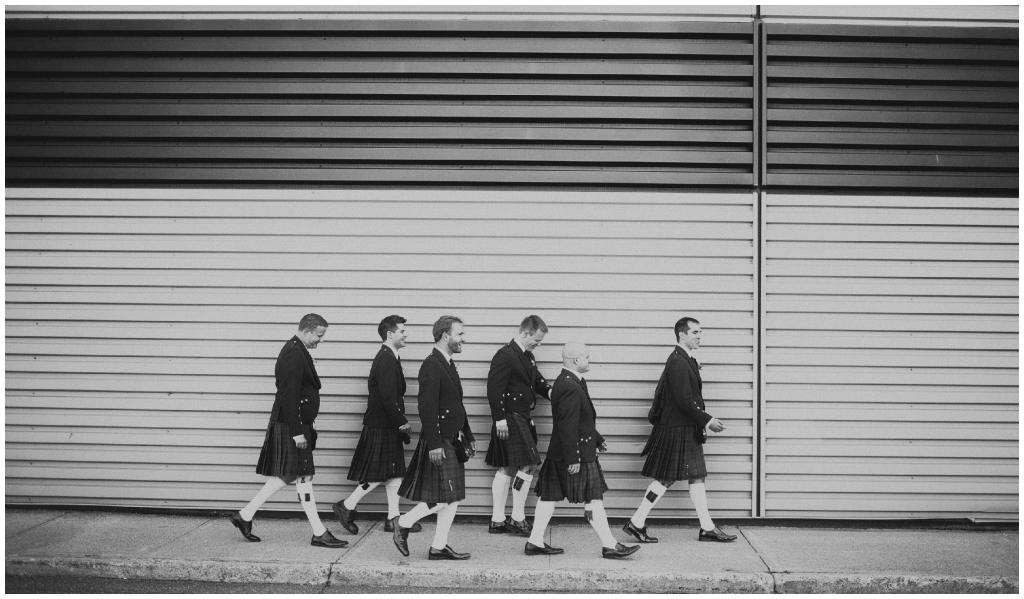 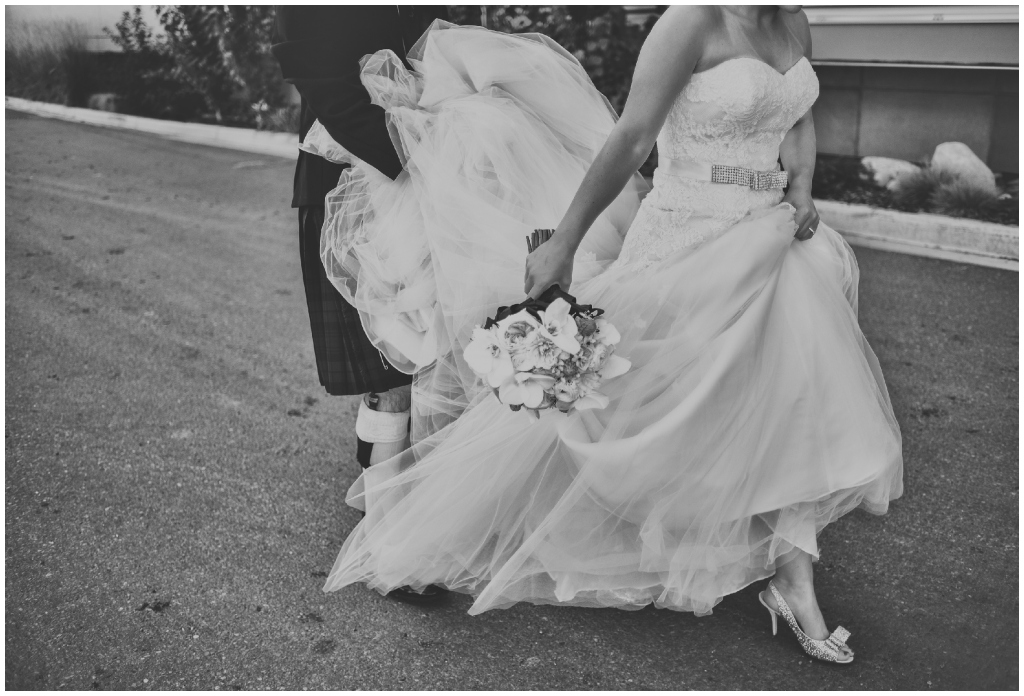 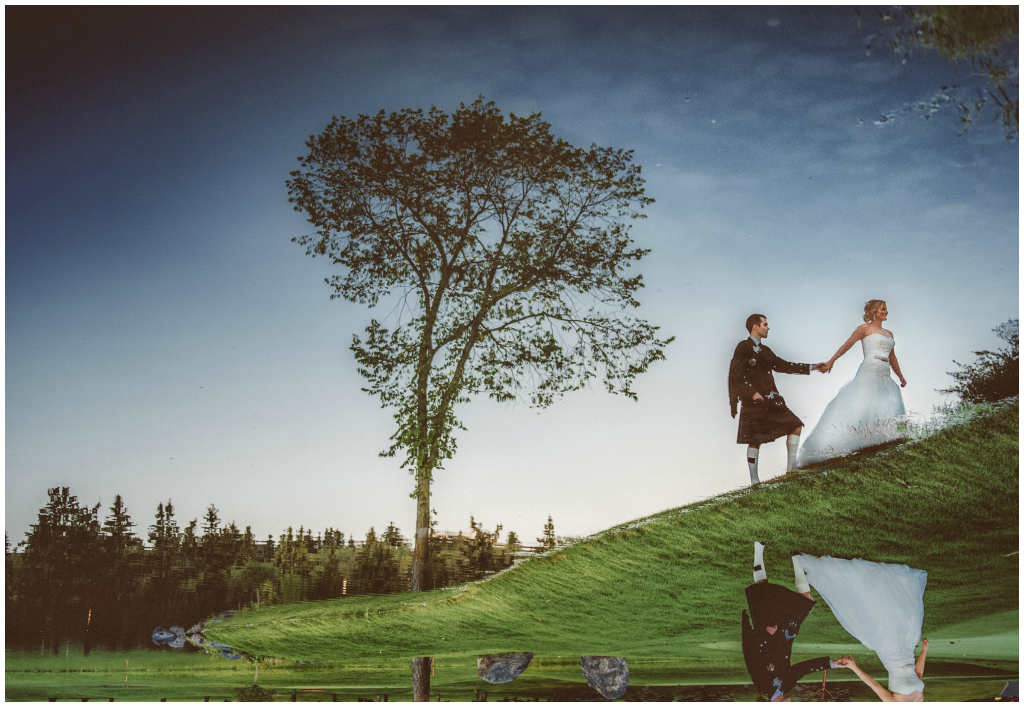 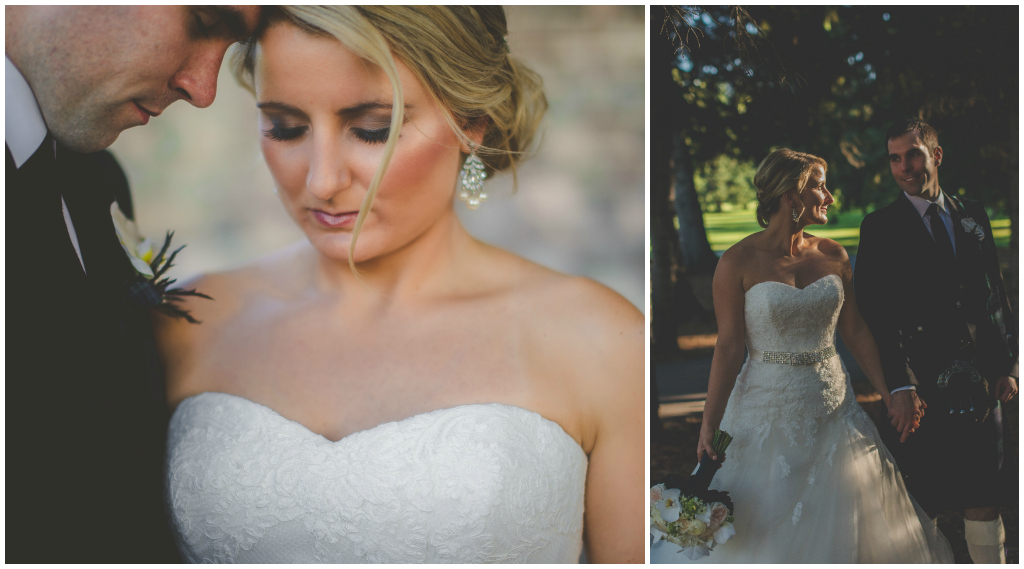 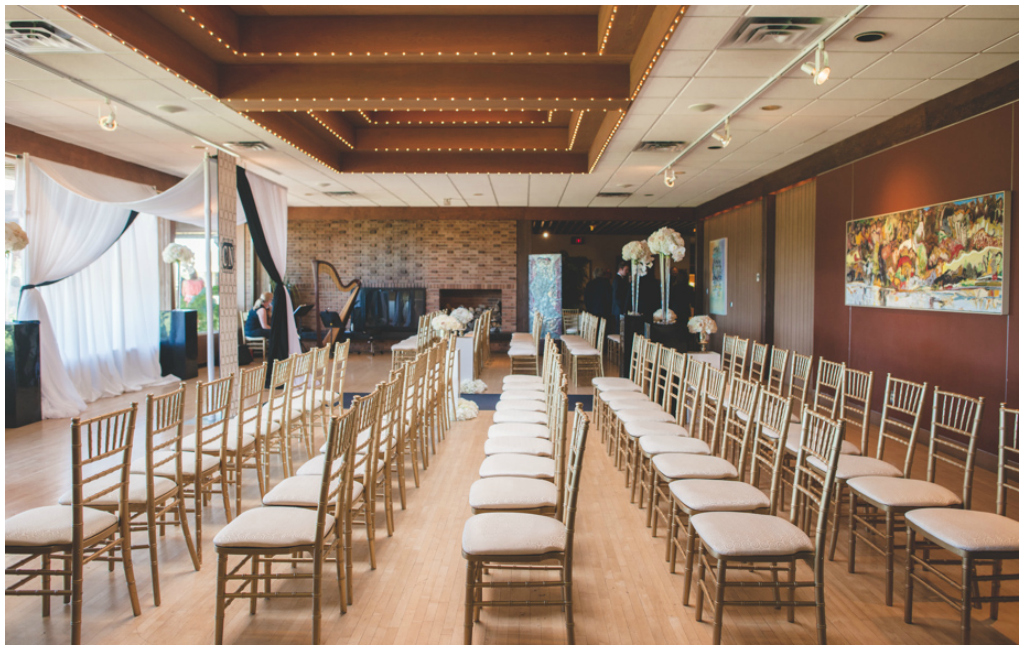 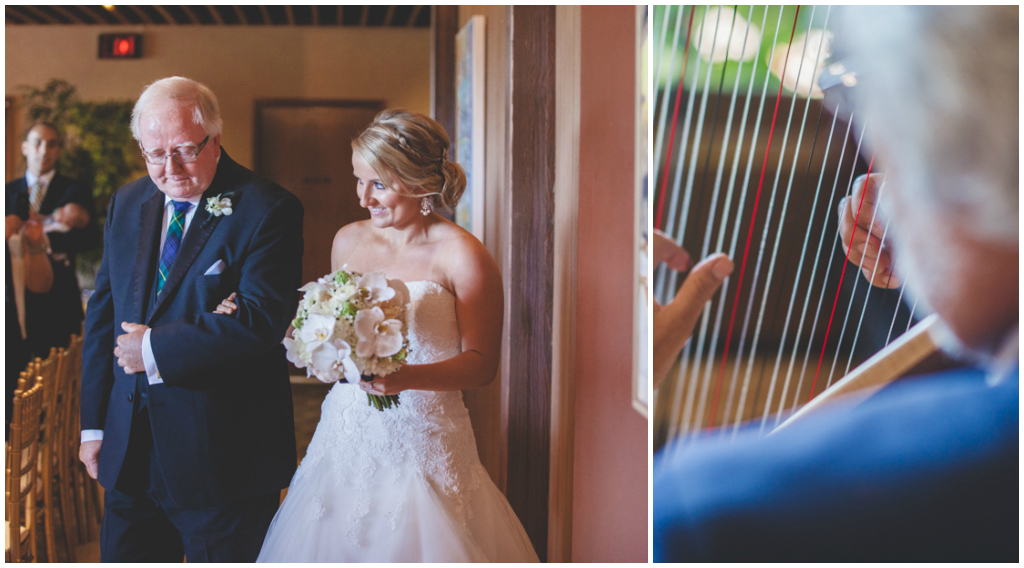 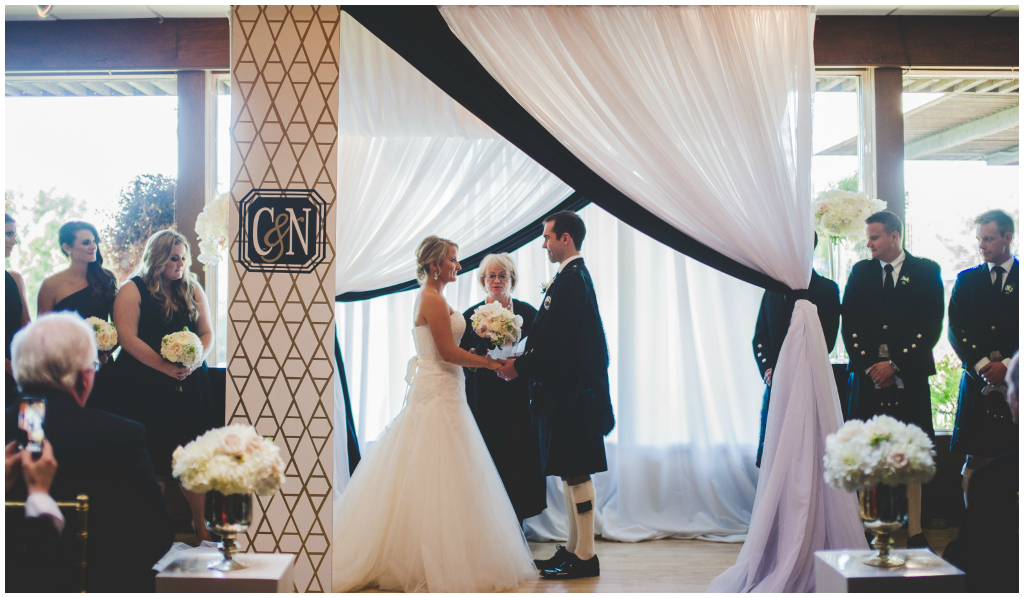 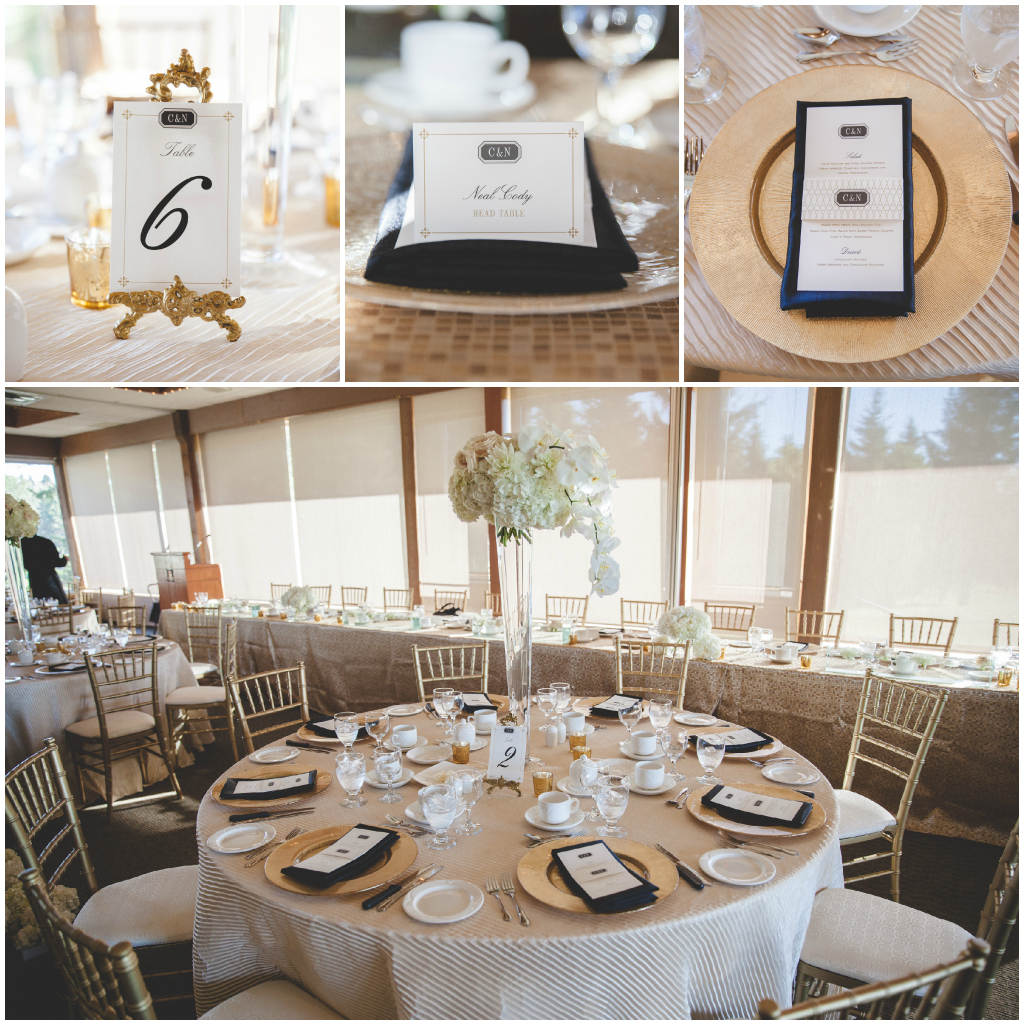 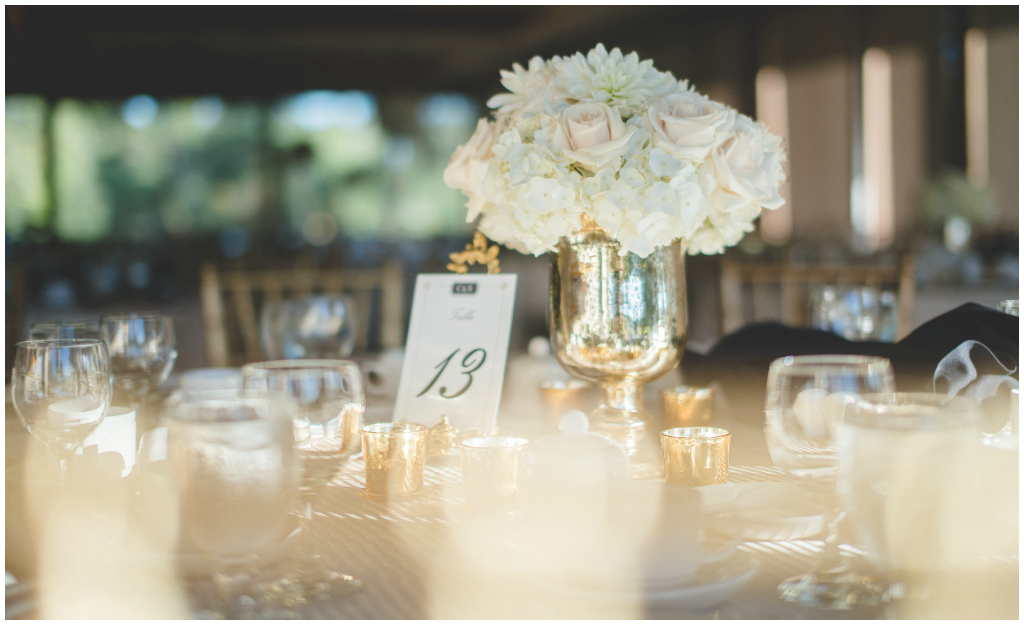 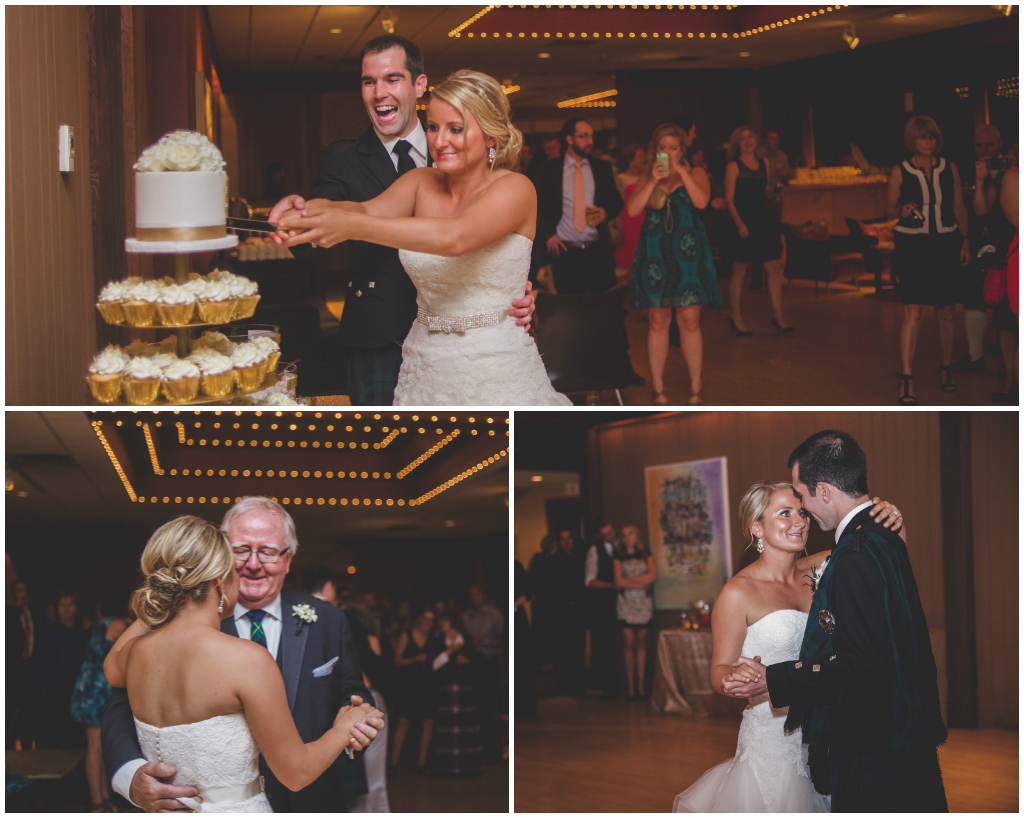 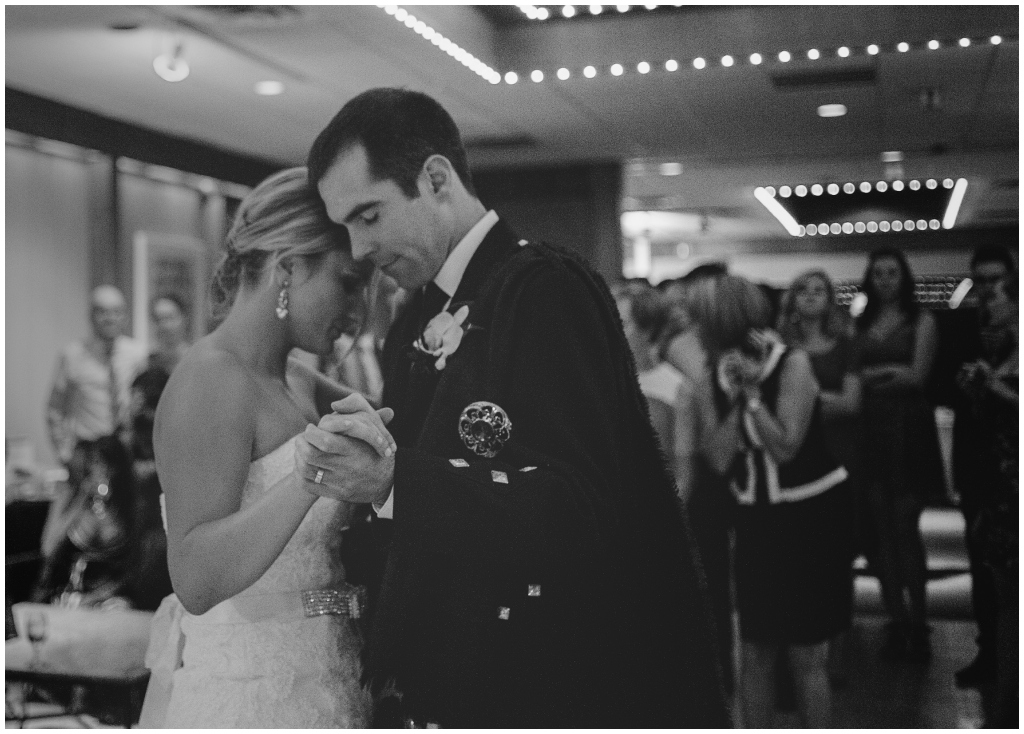 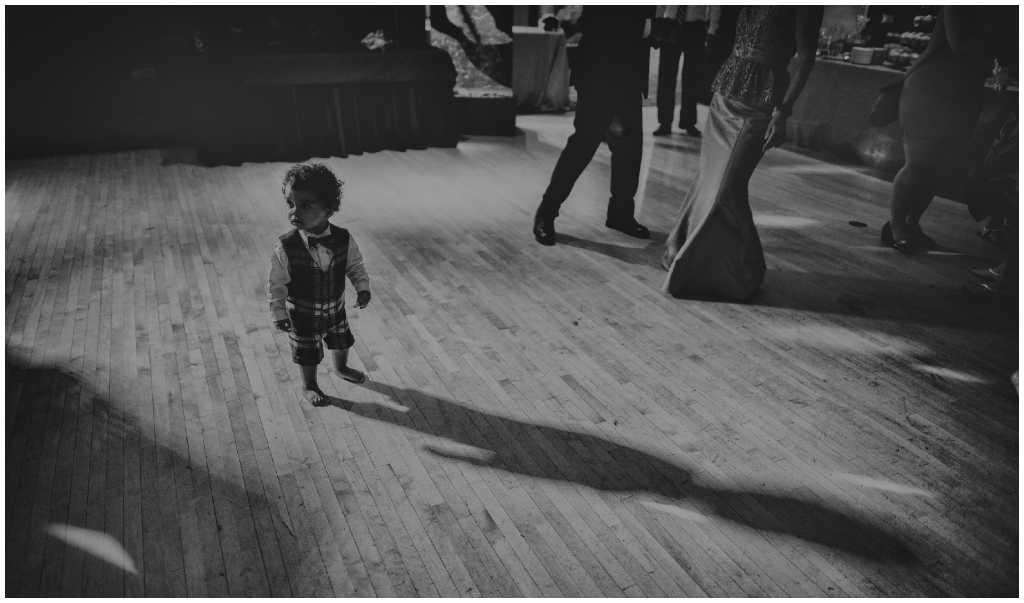